Top 10 Reasons For Using Django Python as your Backend Framework 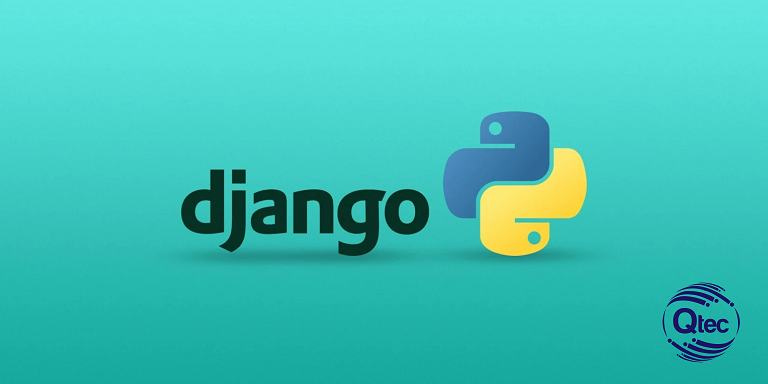 While developing a project most of the developers want to use a framework which fulfills all their requirements and can benefit them with lots of features. Features such as simplicity, reliability, security, community etc is an essential part for any backend framework. Python framework has gained much popularity in the tech industry due to its excellent features used in backend development. It has become one of the best choices of developers. While starting the journey of developing a project, it can be a difficult task to choose the best framework. For beginners Python framework has gained the top most priority. In the Python based framework Django is the most popular for developing various web applications.

It is a well known fact that python framework is very easy to read and learn. Most of the beginner developers pick this framework as their programming language for coding because it is very simple to learn and use. This framework  is also used in many colleges and universities to teach students coding. Not only beginners but also technology experts are also using this framework in various fields such as machine learning, data science etc. Python is very much a well-conditioned language. As Django is built with Python it gets many conveniences of Python. All the remarkable codes and files of Django are written in Python. So if you have the basic knowledge about Python it gets very easy to learn about Django and use it in programming.

2. Django is a Cross Platform

Django is a very light framework. It is possible to run its code on any platform such as Mac, Linux, Windows, PC etc. Developers are able to support all the developments and production environments due to the cross platform nature of the Django framework. A layer called ORM(Object Relational Mapper) of Django is within the developer and database. The benefit of this layer is that a whole project can be migrated from one database to other major databases just by changing a few lines in the code.

The Django framework is available on Github. It is a free and open source network. The community has almost 2k contributors and the number is rising as people are joining everyday. This is a community of huge developers and the code keeps updated regularly by the developers. While developing a project developers can come across many problems regarding coding. So the community has introduced many new libraries so that developers can solve these coding related issues easily with the help from these libraries. If you look into searching a particular problem you might see that this problem is already solved by a developer and as a result it gets very easy to search for solutions of your problems you might come across with. As a result you won't have to waste time solving problems on your own. You can also find blogs, documentations, workshops and other resources of this framework very easily.

With Django’s batteries included feature you can get almost everything required to develop a full grown application. These batteries are HTML templating, ORM Authentication, URL routing, session management support, HTTP libraries, Middlewares, i18n, multi site support, forms, view layers, template engine, python compatibility, model layers and many more. The Django framework has tons of tools and libraries that developers can use for many cases. This is a very large support for the developers. As now developers can keep their focus on main things rather than losing time in making over things.

While working with many frameworks, developers need to create the admin panel by themselves. Which is very time consuming. Whereas Django framework comes with a fully featured user interface. While developing any applications the admin panel is automatically generated of this framework. Developers can modify the admin panel user interface. Also they can add a dashboard using third party applications and wrappers. Developers don't need to spend a lot of time on building permission and authentication modules as they come auto with this framework. In terms of building user profiles in most of the apps, various types of details such as user name, email, address, phone number is needed. In Django most of the necessities are already provided. Many frameworks do not provide this kind of huge support. That is one of the reasons Django is favorite among developers.

With Django framework developers get a fully functional ORM which is correlative with a number of databases. Developers can interact with databases with ORM libraries and transfer the data automatically from databases to the objects. They can work with many databases at the same time. ORM build in Django is very good so it takes care of all the database queries very well. The ORM in Django never fails. Application development process in a speedy way due to the ability of pulling out data of Django ORM. For manipulating data, developers don't require to know the language used for database communication. With just fewer lines of additional codes switching between multiple relational databases is possible.

The DRY principle is a very important factor in programming code. Especially when codes are regularly updated. Developers follow DRY principles to avoid unnecessary lines of codes, bugs and errors in the application. Working with DRY principles will get you the most out of little code. While making any code work or modify code for any reasons the ORM principles saves a lot of time for the developers. In most frameworks it requires effort to develop code DRY compliant. While working in a team it gets quite impossible to check on codes every time. The Django framework was built with DRY principles and it is structured in such a way that developers can violate the DRY principle only by going out of the way.

In today's time a big concern of most of the companies is the scalability of applications. Whether websites will be able to take care of the heavy traffic and large volume of information is a big issue. The solution to this issue is a framework that can take care of huge amounts of data. Django framework is best for handling any project of any size whether its large scale por small scale. Django has a series of wired components ready to go by default. These components are decoupled. Development can be scaled up or down by replacing or unplugging the components according to the requirement or specific solutions of an application. The Django framework is widely being used due to its high scalability and reliability.

Good documentation matters a lot while using any framework. Especially when developers get stuck somewhere during the development phase of any project. The Django framework comes with well organized documentation. Documentation with example code from Django helps a lot in developing different kinds of real world applications. When you are developing some features in your application or you are stuck with some issues in your code, documentation is good for quick reference.

Famous Companies That Use The Django Framework

Django framework holds the top most priority while developing backend among developer’s community. For developing highly scalable web applications with a constantly growing audience Django is the best choice. The advantages of using this framework is immense. It is fast, simple, clear, reliable, flexible and scalable. Django has a very large loyal contributing community to help the developers help with any kind of issues. With fewer lines of code you can get your job done with this framework. It helps developers to focus on developing new components rather than spending time on built in components. Django is a great addition to those projects that need to take care of big volume content, user interface or heavy traffic. But also simple enough to handle small scale projects. Due to the benefits of this framework Django is used by so many companies both on a large and small scale. Choosing a web development framework for any project is difficult as there are many frameworks in the market. But with the Django framework you will never be lost. 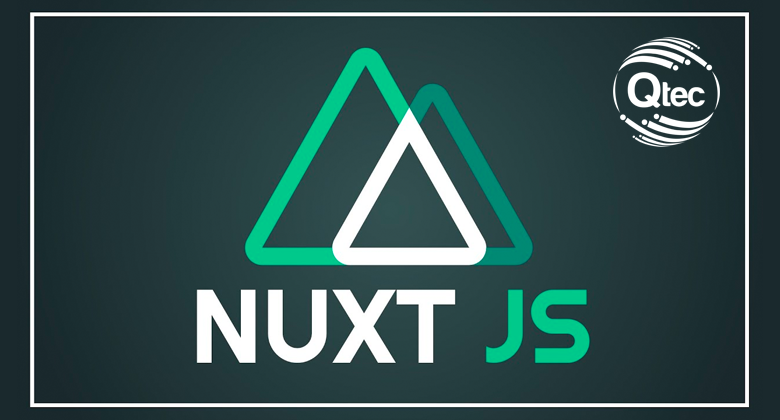 10 Reasons Why You Should Use Nuxt.js as Your Frontend Technology in 2022

Nuxt.js is a free and easy to learn Javascript framework. It makes the development of universal or …

Thank you for subscribing!

You will receive an email to confirm your subscription.